Over the past four days I attended my first Worldcon Science Fiction conference. This year's Worldcon went by the name of MidAmeriCon II and was held at the Kansas City Convention Center, which is about 30 minutes from my house. Since I am an aspiring Science Fiction author and prodigal SF fan, I decided it would be entirely irresponsible for me NOT to attend this year. 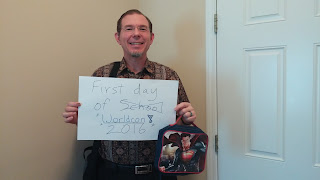 I made sure to find out which of my writer friends were coming in from out of town, took the days off of work and headed up as early as I could Wednesday afternoon, the first day of the conference. But apparently I was a little TOO early (even though I spent the morning seating the toilet in the master bath - but more on that later). Nothing but registration was open, and none of my friends had arrived yet. 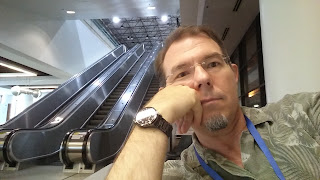 But once the conference began, I found it chock-full of amazing and unexpected wonders. 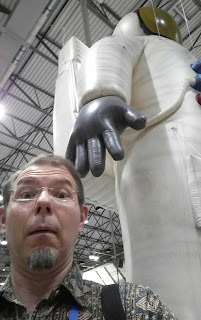 And it got more amazing once my friends started showing up and, better yet, introduced me to THEIR friends. 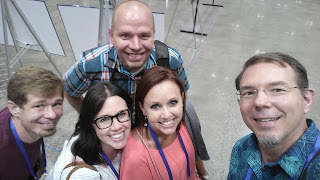 Although it looks like I'm just sitting around taking a selfie, I actually have my laptop out to write. One of my goals was to capture the inspiration of the convention by making the time to write. And I did! (Just don't ask me how many words I wrote, because I didn't actually keep track.) 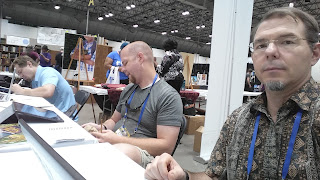 I attended a lot of panels, and they were all extremely informative. And decidedly nerdy, even for a Science Fiction conference. For example, this panel is talking about economics vs technology as drivers of the future. Cool stuff for anyone trying to write a realistic society. 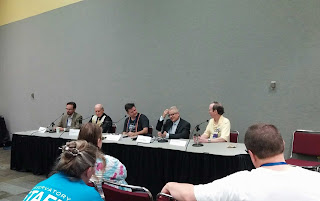 By far, however, the most educational panel for me was the one on the Future of Work. This is a topic I have been studying for my worldbuilding in Space Corp General. So when the moderator announced that the original panelists were unable to attend and asked if anyone felt comfortable enough with the subject to fill an ad-hoc panel, I jumped at the chance. 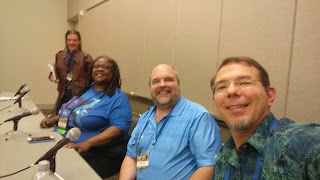 Yes, that means I was a guest on a panel at Worldcon. Feedback from others - and my own gut reaction - says I nailed it.

One thing I pointed out on the panel is that work is not going away, because even though technology might make some things and services faster, easier, and cheaper, we are still a social species and we crave personal interaction. This is why thousands of people come together at conventions even though all of the information is most likely available online somewhere.

And why I will always value the time I spend with friends old and new above everything else I gain from attending a conference. 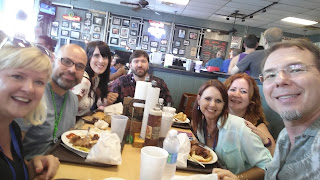 I can truly say, without any hesitation, that I had a wonderful time attending this year's Worldcon. 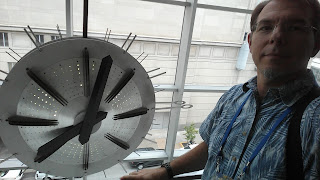 Sometime life gets in the way. This year, life involved a moving truck. 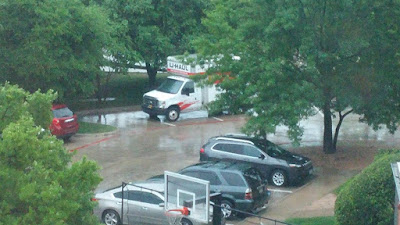 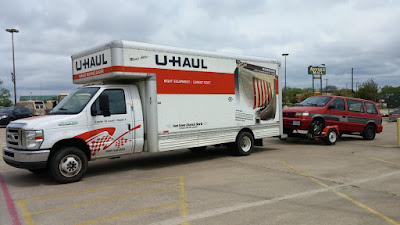 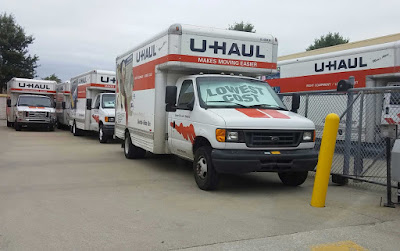 Okay, not that many moving trucks. But close.
It also involved renting heavy equipment. 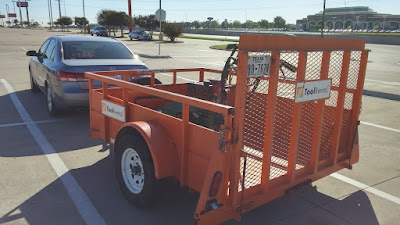 Hiring specialists with their own heavy equipment. 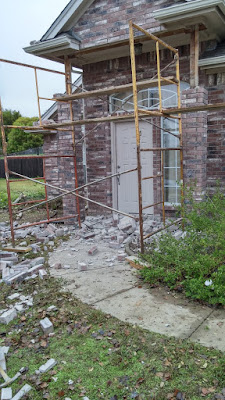 There was paint involved. A lot of it. 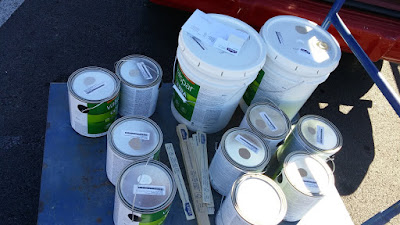 Enough to mess with  my sanity, apparently. 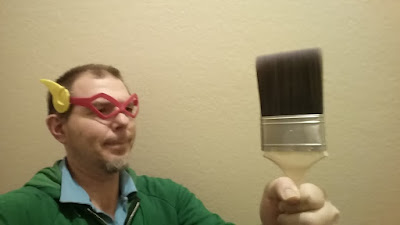 But after a lot of hard, hard work, we sold our house in Texas and moved the whole family to the Kansas City area. 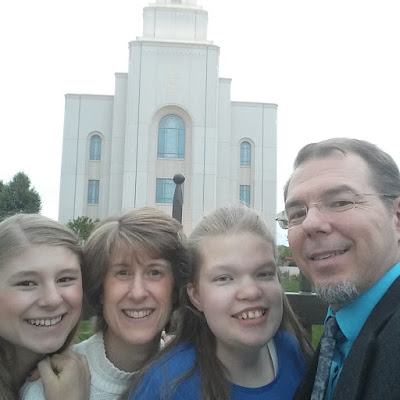 We started out in an apartment complex; one that had an occasional balloon flyover. 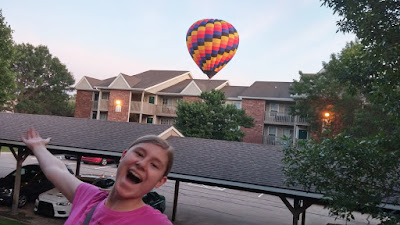 Now we are in a house. It doesn't need a ton of work, but there are more than enough projects to keep us busy for a long time to come. 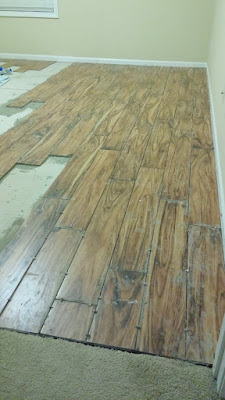 Oh, yeah -- and we brought our cat Diesel. 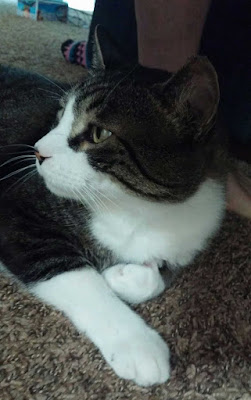