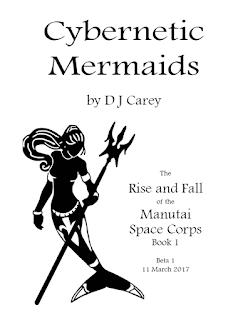 "There were quite a few jokes that had me laughing, too, or at least smiling. Overall, good job, Daddy. I'm excited to keep reading."
Posted by Don at 9:16 AM No comments: